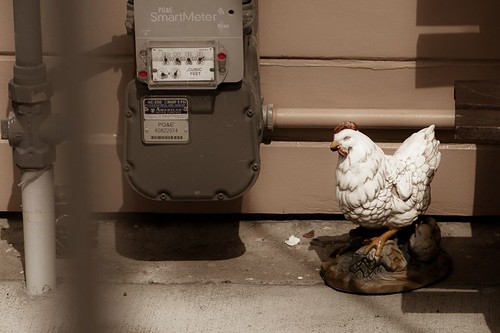 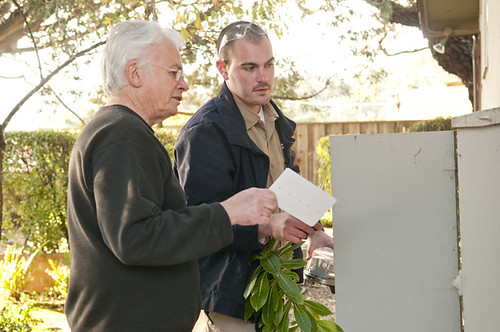 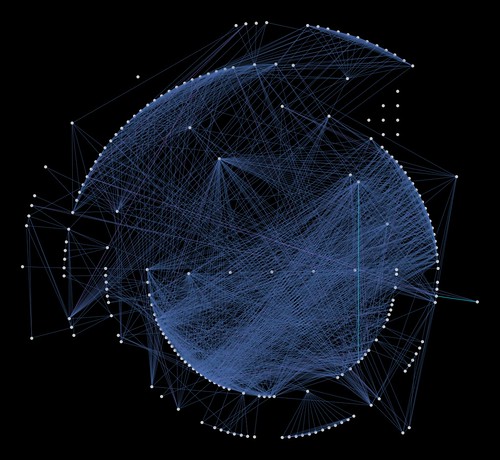 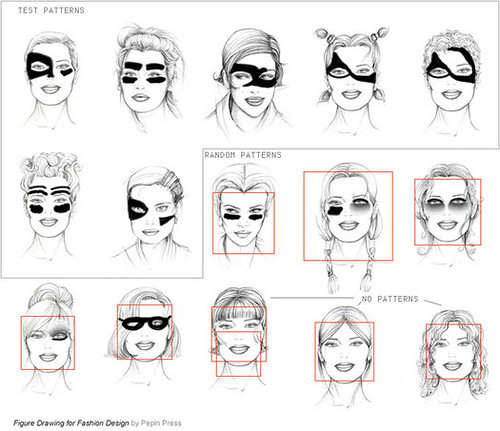 “Robot Readable World” is a useful shorthand but using the video to ask “how do robots see the world?” is exactly wrong. The images in the video, compelling though they are, don’t depict robots seeing the world any more than the Terminator HUD depicts a realistic view of how a well-designed T‑1000 would see the world. 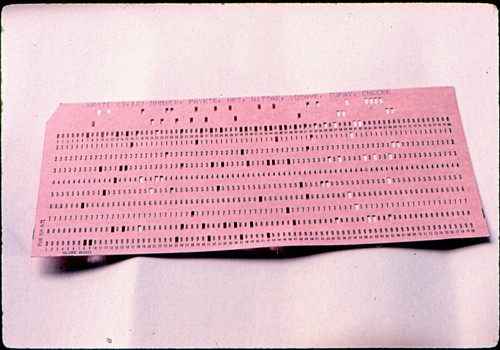 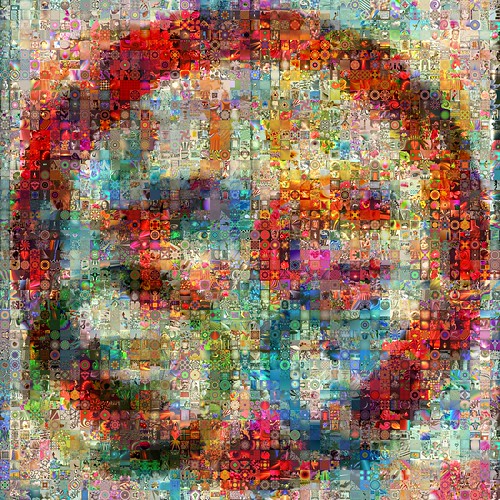 At its core is the argument that the forces that attempt to regulate computers for the purposes of protecting the current copyright régime are a precursor to a wider battle about general purpose computing. Eventually, he argues, everything will have computation inside it. And the same logic that led copyright holders to embed spyware on compact discs will lead regulators to make demands that engineers allow them to limit the capabilites of e.g. self-driving cars.

Surveillatainment from Nestlé — welcome to the future where your candy bar tracks you… Jesus. instagr.am/p/PxJYJ3H15p/