How we got to the point is uninteresting, but there came a moment when my roommate and I stopped speaking. Unfortunately for both of us, the moment came before she moved out. For the most part, we handled the situation as simply as possible—with a routine of avoidance. If I heard her in the hallway, I stayed in my room. I presume she was doing the same. 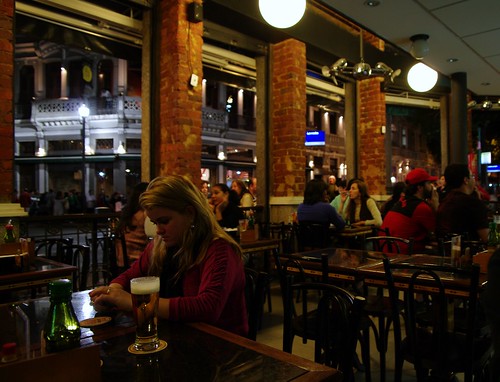 One morning, it couldn’t be helped. We each had somewhere we needed to be and breakfast is the most important meal of the day. So we conducted a silent dance in the kitchen, each moving around the other, making coffee, toast, cereal, without speaking or even looking at one another. We were in the same room but we were not in the same space.

Six days later, I was on my way home from a trip to America. The cheapest flight was a commuter plane, small enough that you needed to walk across the tarmac like the Beatles. For twenty magical steps, I was in no places at once. I was next to ground crew who were very firmly in Canada, but I don’t know where I was. I hadn’t passed through customs. Was I still in the States?

If a British plane crashes on the border between France and Switzerland, where do they bury the survivors? 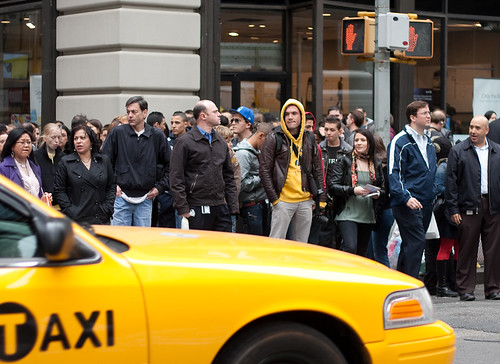 At the time that all of this was happening, I was reading China Miéville’s The City & The City; the core conceit of which is a city which is two cities. Though they are woven together physically, they are wholly separate culturally and legally. The citizens of one must ignore those of the other under pain of supra-legal, possibly supernatural, punishment. The key skill to surviving in this strange environment is to develop an instinct for unseeing, a process of registering the physical presence of those others (to avoid collisions) without absorbing any other information about them

It’s told through first-person narration and it does that thing that science fiction does. We hear a lot about how the narrator needs to carefully unsee the other city, while hearing a fair bit about the stuff he unsees. The purpose is to draw our attention to all of the unseeing that the character has to do, making strange a world that seems wholly normal to the inhabitants. The effect is to highlight the amount of unseeing done by the inhabitant of any regular city simply as a matter of course for getting through the day. 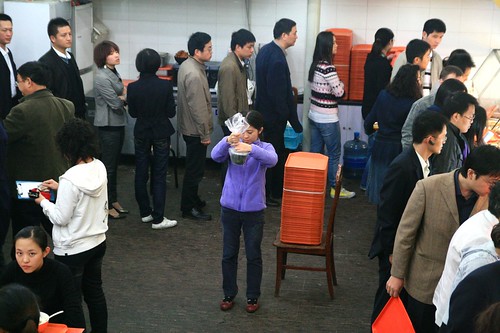 An urban space packs so many people together that you cannot interact with them all and still get anywhere or get anything done. Try holding a conversation while saying, “hi,” to everyone you run across in Truro, Nova Scotia. Now, try the same trick in Tokyo. To survive in a city, people must be reduced to extras and locations to facades. It’s an ad-hoc, leaky, and complex process unlike the clear clean divisions of Miéville’s world but it is just as pervasive and more powerful without the need for any kind of external enforcer.

An idea I had ample time to consider while dragging my suitcase past the three blocks of alien storefronts that separated the bus stop from my filled and lonely apartment.