The Mark of Freedom

It’s mostly died down, but there was a period where a lot of moral panic happened around implantable identity chips. The concept resonates in civil liberty and right to privacy circles while carrying the mythical tones of Revelations and the Mark of the Beast. As a result, several US states have banned mandatory chip implants in humans. 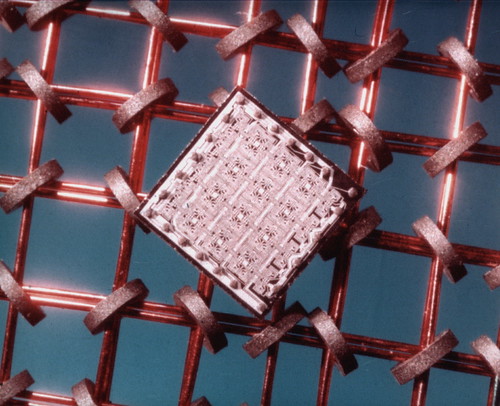 However laudable you think such an upright defense of human rights in the face of purely hypothetical threat might be, it entirely misdiagnoses the vector of attack.

It will begin on the high end—a mark of sleek sophisticated consumerism, or perhaps of extreme care for the safety of loved ones (the same reason we chip pets). Early adopters will line up to get them because they offer access to special services or capabilities, same as with cellphones, bank cards, or driver’s licenses. Over time they’ll become normal. Prices will fall and procedures will become quick and easy.

Once a certain threshold of use is reached, not having a chip will become strange and begin to feel totally inconvenient, like making plans with the one person in your group that refuses to get a cellphone. 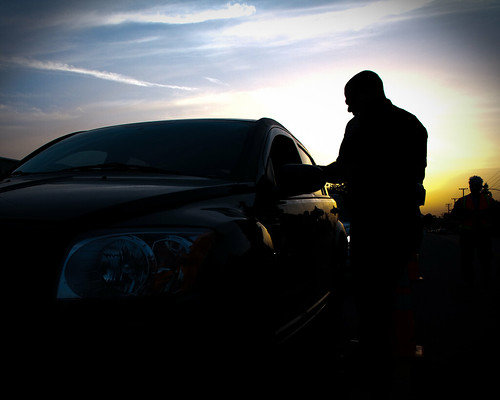 In time, those without chips will be viewed with suspicion, the same way that a person who pays for everything with cash, or that has no credit history, or that has no ID is seen now. Airports will randomly screen them more often. Their insurance premiums will be higher. Police will hassle them a little more often. Gates that others whisk through will close, necessitating a manual inspection, which no one enjoys.

Finally, the lack of a chip will become crippling. At this point, activists will pressure government to resolve the problem of the un-chipped, the same way activists now work on the problem of the un-banked. Free clinics will be set up, perhaps combining chipping with vaccinations—all above-board, none of it requiring CIA intervention at the dentist’s chair.

At no point will chipping be mandatory.