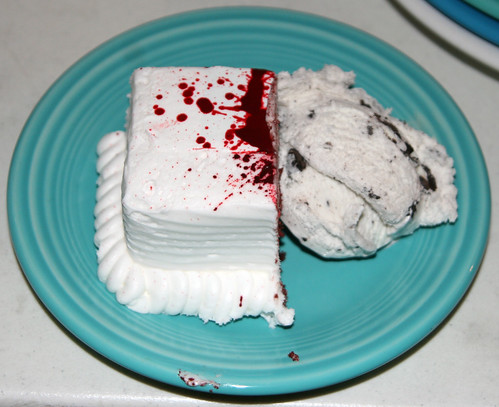 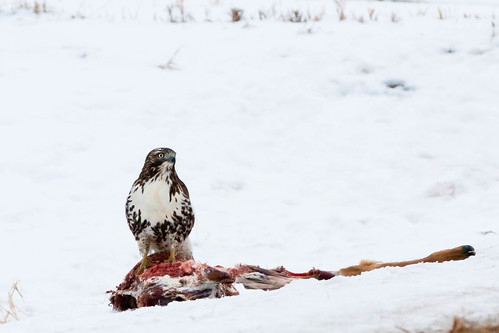 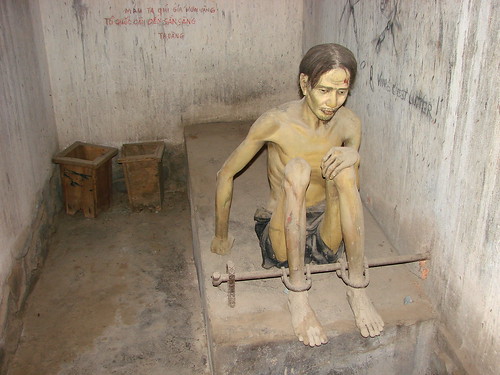 The course of human history is the long slow process of according a greater number of living things status as moral beings owed rights and protections. For the most part, we’ve worked out that women, people of different racial backgrounds, and non-landowners deserve dignity. The sphere is steadily growing to include animals (beginning with large mammals and the creatures we keep as pets). It isn’t difficult to flash forward and imagine a future régime where the sphere has expanded further still. It isn’t difficult to imagine a world where McMahan’s words are as offensive as Jefferson’s. 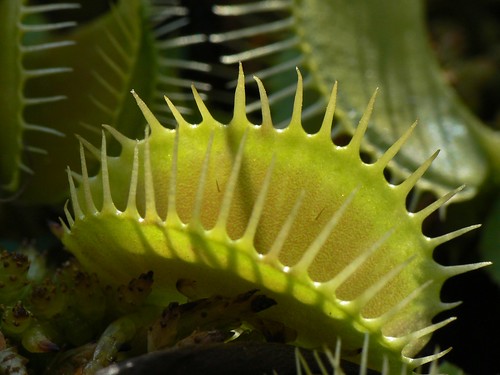 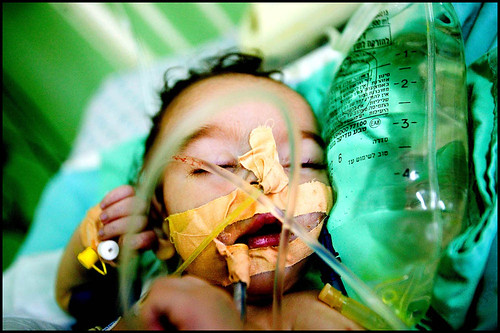 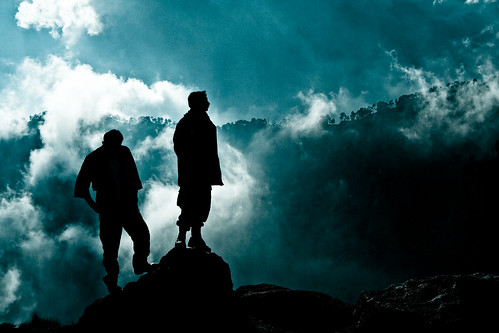