It is Late and I am Very Tired

No organism can afford to be conscious of matters with which it could deal at unconscious levels. 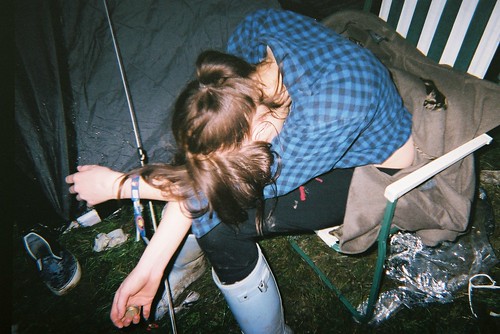 A man who is equipped like a territory is no longer an inhabitant; he becomes a habitat. 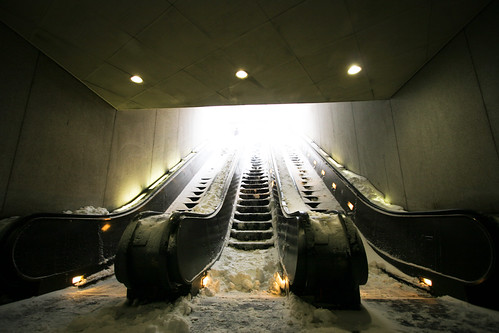 Cities are the best battlesuits we have. 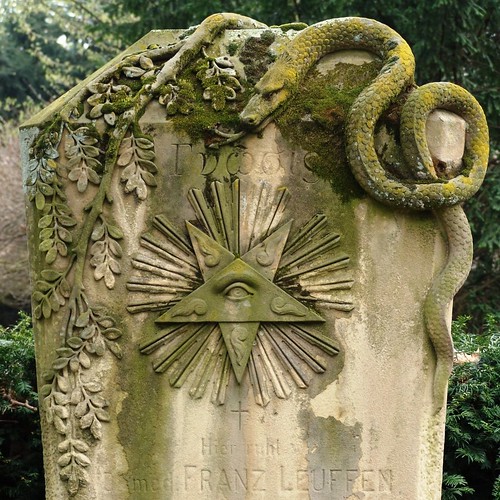 The idea that information can be stored in a changing world without an overwhelming depreciation of its value is false. It is scarcely less false than the more plausible claim that after a war we may take our existing weapons, fill their barrels with cylinder oil, and coat their outsides with sprayed rubber film, and let them statically await the next emergency. 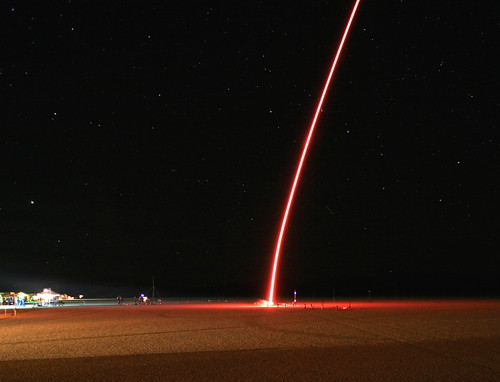 Never take the appropriate next step. Talk about Chinese urban design, the European space program, the landscape in the films of Alfred Hitchcock in the span of three sentences – because it’s fun, and the juxtapositions might take you somewhere. Most importantly, follow your lines of interest.