If you follow Quiet Babylon, you probably know that one of my ongoing obsessions is with legal architecture, or landscaping by laws. Meaning, spaces shaped and directed by the application of rules instead of physical structures. Though this is of course always a feedback loop. Laws and policies encourage and dictate the kind of structures that get built, then they are used to hack around the gap between the needs of the users and the status of the structure. 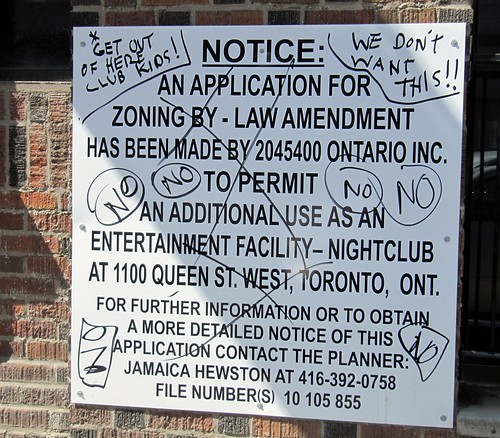 Something that has equally fascinated me since I saw the Speed Limits exhibit at the CCA is the period especially after WW2 where there was an enormous amount of emphasis on the marketing of construction about how quickly the could erect – and, in parallel, demolish – structures. A push towards liquidity in architecture. A push to make all architecture soft architecture.

The ultimate expression of this is in the many ice palaces and ice hotels that are explicitly made of water and destined to melt. 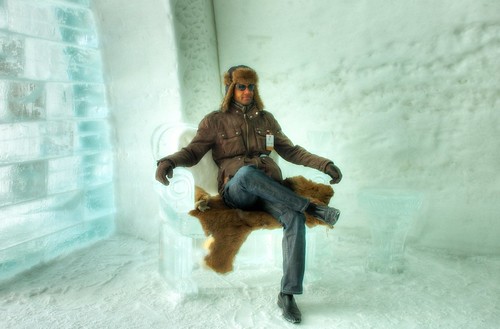 What’s fascinating about these two in pair is that you end up with laws, zoning, policies and other intangibles that far outlive their subjects. Buildings come and go but the soft legal apparatus remains.