I am writing this from my slowly disintegrating computer. I don’t mean that it’s lierally disintegrating. I mean that it’s coming apart. The typing is happening on the keyboard, barely felt, balanced on my lap. It’s a great text input device, and it could be connected to any old bit of hardware that had Bluetooth. 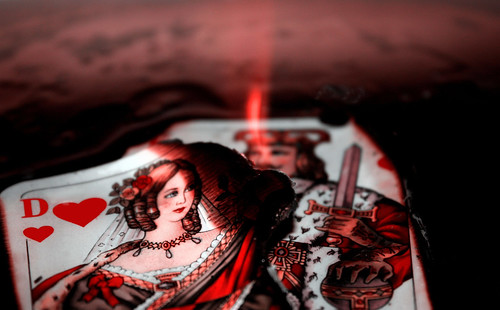 At the moment, it’s connected to my tablet. The tablet is a battery with a screen and a little bit of computer mashed together. I am hurtling down the road in the passenger side of a car so it’s not really convenient to balance the whole thing on my lap. Instead, I’ve got the keyboard transmitting away while the tablet lies off to the side. It could be in the seat pouch for all I care. (Later, I am editing the same text and boy was it full of typos. But it did the job.)

From time to time I need to look something up. Where I’d once do that by opening up a new window, I now grab my smartphone and look there. Instead of metaphoric operating system windows, I have a pile of devices acting as a windowing system. I can physically switch between them as needed, lay them out on the surface how I like, and work accordingly.

Later, I am working on the monster of a laptop that I find myself increasingly reluctant to lug around. I’ve come to think of it as an industrial-strength production machine. The tablet perches next to it. Right now it’s playing a movie, and the sound is coming through a specialized device that’s really a battery and speakers with a little bit of computer attached. The tablet could be acting as a second screen for my the production machine, if I wanted. 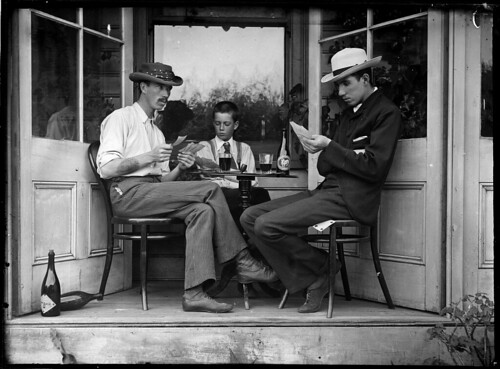 The far side of this seems so obvious that it feels inevitable: Computers made of ad hoc clusters of devices that are as interchangeable and compatible as an ad hoc cluster of pens, pencils, scrap paper, and notebooks. I see stacks of thinscreens as cheap and shareable as office supplies. Bits of computers as semi-communal possessions, the way that re-useable shopping bags or tupperware containers are.