Computation, All the Way Down

This teardown of the new Thunderbolt wires gives me a kind of futurist vertigo. The maligned $50 cables turn out not to be cables at all. They are microcontrollers disguised as wires. A microcontroller is just a computer that’s no longer worthy of the name because the rest of the computers got so fast. 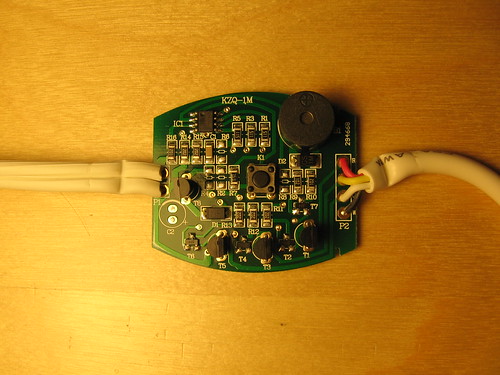 Computers everywhere. In our pockets and on our desks, sure. In our printers and attached to our TVs and in our cars, why not? But everywhere? Truly everywhere? In our wires and outlets and blankets and beds and shoes and walls and flowerpots?

The dotcom boom and bust and the rise of the Internet was in some critical way dependent on an assumption that the virtual and the real, the digital and physical would remain fundamentally separated. The dotcom people even invented a derogatory term of art, a “brick and mortar” business. The thought was that the game was rigged against the slot and physical. It could not withstand the terrible changes of the virtual world. Real space was to cower beneath the rise of cyberspace.