Building To The Sun

It was a city built by committee.

He’d been given to understand that this was a bad thing, though no one could say for sure why. There was a sense of unease about blandness or slowness or a lack of innovation. As though newness were automatically a good thing. As though there had been no downside to the invention of the atom bomb. 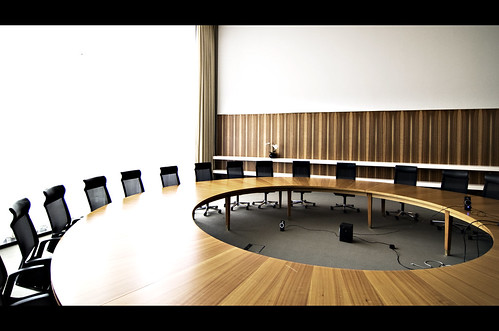 No matter, committees were his medium.

He knew how to steer them. It was just games, rule reading, and procedure reciting. Being helpful to the point of useful to the point of indispensable. Never the ring-leader, never the spokesperson. Let the single-issue members and the title-seekers take those falls when the time came.

He didn’t really have a reputation. Not out loud at any rate, never in the papers, but ask the right people who knew the right people and you would quickly learn to accord him the proper respect.

He thought of himself as an architect, though he hadn’t trained in architecture, was part of no professional body, and had never drafted a blueprint except perhaps when he’d found himself idly sketching on a notepad while taking a call from whomever about whatever. He’d never explained this to anyone—that would have been telling—but he operated on the principle of architecture at a distance. Because, while the starchitects with their absurd glasses and carefully cultivated “crazy visionary” patterns of speech might get the accolades and the “building of the year” awards, he knew the extent of their constraint.

What good was it to propose a skyscraper if ordinances limited you to three storeys or less? What good was your world-changing mall in a site zoned for residences? It was gardening. Let any random plant grow, or any weed take root. In time he knew he could shape and prune it to his vision. The rosebush may have been admired for its shapely stems or its deep red buds, but the garden was his.

So tonight, standing in his penthouse, looking out towards the lake down the canyon of parkland and preserved neighbourhoods that he’d carefully arranged to maintain his view, he was content. On either side, glittering skyscrapers announced the ongoing dawn of a new age of prosperity for the city, his city.