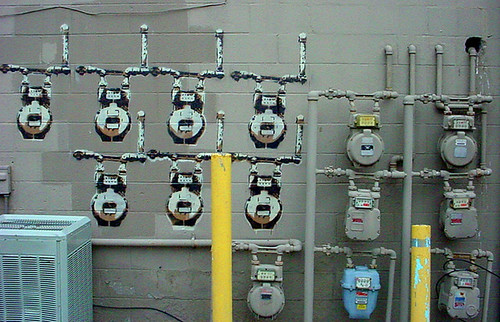 Last night, we went down by the canal and lit a bonfire. It was pretty nice, though I found it hard to get into at first — too nervous about cops showing up. Samantha laughed at me, said that there was nothing to worry about. Showed me how you can rewire a temp-permit and fix the dates with the right kind of data-paste. She says people leave expired permits all over. I didn’t ask where she got the paste. 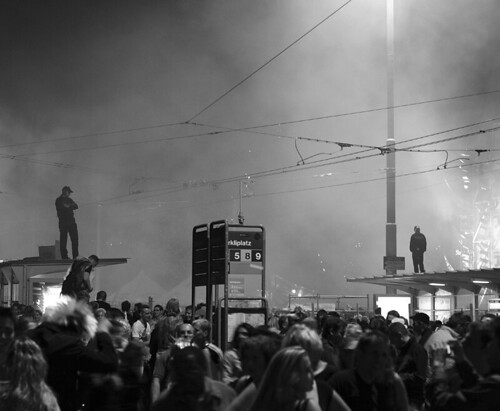 Apparently there was an old philosopher who hated the government too, who used to say “starve the beast” but Aton says that’s all passed now. You could cut half the surveillance feeds at the swipe of a pen (as if!) and we’d still have more than enough information being fed into the echelon — it wouldn’t impact things at all. So he and Sam are taking the opposite approach. 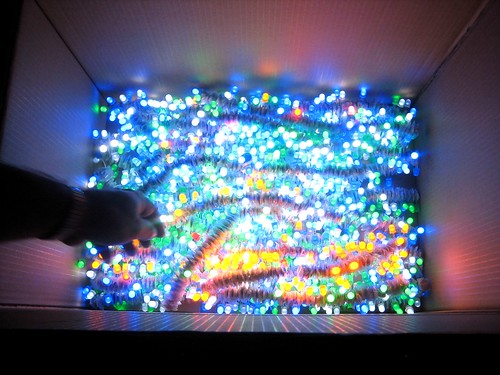