As I write this, the city is in the midst of what might become the most divisive election in our very short history. Literally divisive, if the Bricker candidacy succeeds. Bricker is the current frontrunner, a longtime council member know for angry outbursts, populist ranting, and a deeply vindictive memory. His platform seems to consist entirely of various kinds of anger directed towards the very notion of governance here. His only real policy proposal is the dissolution of the legal apparatus that holds this place together, in the name of ‘respecting residents’.

He’s running against a dismal field of opportunist hacks and outgunned technocrats. It’s too difficult and too depressing to distinguish between them. Collectively, they total to more than half the polls, but none of them has assembled a block that’s likely to challenge Bricker. Individually, they all keep shifting their platforms to try to capture the hearts of voters lined up behind Bricker’s rhetoric. Even if he loses, he achieves part of his objective, and he doesn’t seem likely to lose.

He’ll be riding in on a wave of anger, the beneficiary of a wide and scary spectrum of protest votes. The whole thing seems likely to play out as a vindication of the teams of pundits and scientists who argued we weren’t ready for democracy. We face the very real possibility that our fragile little experiment might come to an end not because of a sudden policy change by the Overseer Committee or some external threat, but because it committed suicide. It’s rare that you get to see a city kill itself, but here we are at a strange nexus of treaties, special exceptions, and popular opinion. Suicide by vote.

And so, being as we pride ourselves on preparedness at Civil Services but we do not want to be seen to make a fuss, it has fallen to me, Junior Clerk, Custodian in the Dept. of Data Patterns to plan the funeral and estate sale should this all come to pass. 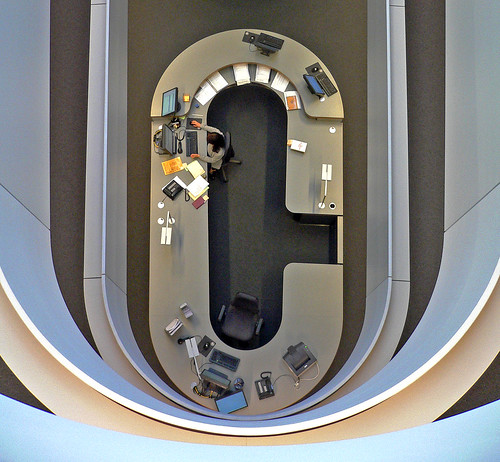 What I ought to be doing is diving into records and beginning to pick apart the subtle webs of infrastructure dependencies that will determine the best order of decomission. Said information to be presented in priority-shaded vis-maps, narrareports, a crunchbase, and – because the old man is a stickler for tradition – a Gantt chart. Instead, I am staring out the window at the twin spires, wondering what the place will look like in twenty years.

From the very tense planning meetings that I’ve been summoned to attend, I get the impression that there isn’t really a policy in place for what happens if Bricker succeeds. There’s the sunset date but that’s still 127 years away. A date chosen – I happen to know – for its politically imponderable remoteness. A problem for future regimes with future borders.

I suppose we’ll revert to the territory holders. Not that they’ll want us, straddled as we are over a point where three countries that never could agree on much indeterminately meet. Creating the city and granting it special status all in one move was politically expedient for the leaders of all three places. It was a way to remove a nationalist thorn from everyone’s side, cutting the gordian knot of centuries of petty land claims by redirecting attention to our brave and bold new future.

We are, of course, in the middle of nowhere. All the good spots for a new city are already taken by old cities. Those cities are built where people might want to be. They are endowed in some way by geography and by climate, or by lying on the path between places that are so endowed. To truly start new, you have to build where no one wants to live. To make it liveable, you become a landscaper of laws. Where we repel on weather and location, we attract on legal régime; a unique set of rules that drew hundreds of thousands to try a different kind of life.

The buildings will have to go. The Footprint Treaty has made that perfectly clear. This will be little trouble. They’re antiques from 18 years ago – from an era of material cavalierness – so disconnected, that they have almost no dependents aside from their residents. They can be built and demolished so quickly that they are essentially mobile. My real concern is for the habilitation of the park networks. They are running a lifecycle arc designed for decades. I do not know the treaty-appropriate way to decommission them.

Tracking the news during this election has proven to be an ongoing mistake. Our city has always been a favourite subject for pundits and politicians of one stripe or another. The very idea of making the attempt was derided right from the start as a kind of narcissism grounded in historical myopia. “They’re tried that system before,” came the refrain, “Look how badly it turned out the first time.”

I remember Franklin showing up in the streams, calmly explaining that things are different now. “The material conditions have changed,” she told interviewer after interviewer and commenter after commenter, “Global food networks did not work before refrigeration and aeroplanes.”

I always thought this was a poor example. 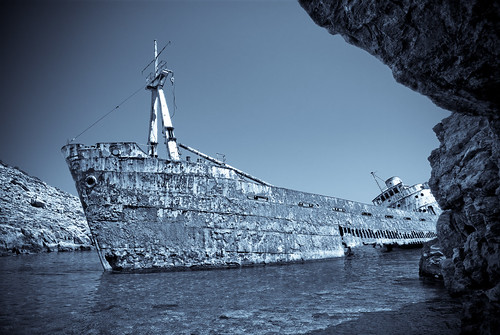 Today, they are piling on to her legacy. They run clips freely edited between her first visionary presentations and the corruption trial, linking all of that to the current mess. I hate that. Our systems must be made by people, flawed though they must be. Franklin’s trial is not an indictment, it’s a vindication. It shows that when she made, she made well. Well enough that her system caught her, dealt with her, and persisted. Or so I hope.

Bricker’s attacks also relish in Franklin’s guilt. They reach further, drawing in the entire civic apparatus. We are painted as obstructionist bureaucrats, out of touch and slow to respond because we don’t immediately react to every real and perceived slight. We are told that we must be reminded as to who we work for, as we toil in endless anonymity to keep the system running, no matter who is in charge. A system designed specifically to respond to an even and measured pace is being put on trial for not having the instantaneous (though superficial) feedback mechanisms that are in vogue in so much of the rest of the world. Everyone who is here is here ostensibly because they wanted it to work this way and now that they are here, nearly half of them want to take it apart.

“We’re running Plato’s forbidden experiment,” I heard him declare from a podium the front steps of city hall one dismal afternoon, as I squeezed past the crush of media to try to buy some lunch, “Our children deserve better. They deserve a common sense system that’s tried and true.”

I wanted to scream. I wanted to rush the podium. I wanted to grab the microphone and point out that every society is Plato’s forbidden experiment. We’ve had millennia to try to sort out how to build a civilization and the only thing we can say for sure about it is that more research is required. I wanted to deliver a scathing attack on his complete lack of vision and on the fact that the “tried and true” methods of open government and fully streamed data consumption were barely two decades old and still very much in flux. I wanted to turn to the highest-traffic camera, look it right in the lens and say, “The beauty of the city is that it’s easy to come and go. If you don’t like it here, you don’t need to destroy us, you can just leave.”

Election rules and my employee agreement forbid this, so I continued past without incident. 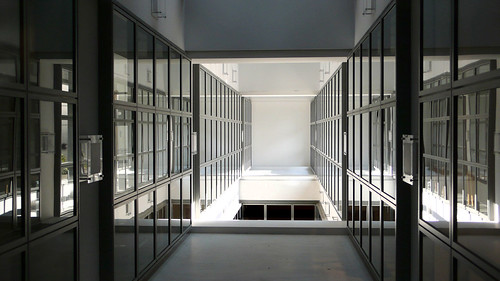 All this worry may be for nothing. Bricker’s bid may yet fail and it’s very possible that we could run out the full 127 remaining years to sunset, emerging into who knows what new dawn. But if we do not and if you are a scholar digging through the archives in search of postmortem insight, know this: We tried. We tried.