In an interview on BLDGBLOG, Jim Rossingol and Geoff Manaugh get into a discussion about video game architecture and what it would mean to bring that kind of architecture to the real world. They end up mostly going into the possibilities of user generated content. Reading the interview, I kept going off in other directions. User generated content is a part of the video game approach but it’s a relatively minor one. Games are Second Life and Sim City, sure. More often, they are Mario and Half Life and Grand Theft Auto. 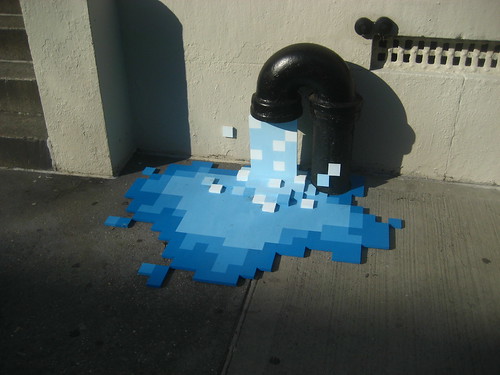 What kind of architecture do you end up with if you bring the main approaches of game design to real world architecture?

We begin by considering the basic nature of video game environments: Video game worlds are at once supremely user-friendly and supremely dangerous. Ryan North described the situation perfectly, “It’s a world that is your friend even as it’s trying to kill you.”

Video game architecture is solipsistic. An entire world is brought into being explicitly for one person (we’ll get to multiplayer games in a sec).

Video game architecture focuses on the journey, not the destination. Whole cities are laid out in a way that only makes sense if you are trying to have as much fun as possible going from point A to point B. They do not reward or even allow efficient transit. Video games are about long strings of interesting travel. They have few loops and many way-markers. Video game architecture drives you forwards to the next thing.

Video game architects have access to perfect knowledge about the location and actions of every user of the space. They use this knowledge to ruthlessly refine the environment. The tweak the environment over and over in response to knowledge gained from testing.

Video game environments can be solved. Video games are fundamentally rational. Environments may be populated by hazards but they are places to be figured out. They are designed so that every place you go is just slightly harder than the last place. 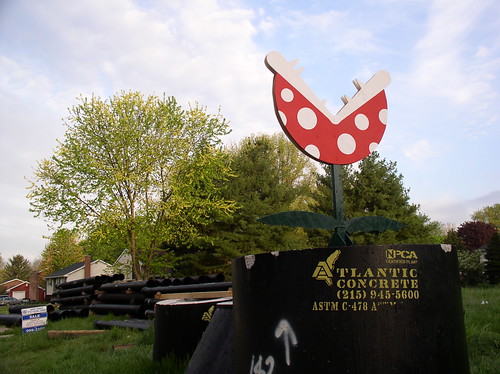 Every single thing in a video game is there for a reason. It sets a mood, provides a challenge, or masks a technical limitation. Video game architecture knows exactly how important everything in the environment is and arranges itself and its lighting to highlight the right things and obscure the others.

Video games are set in facades. There are no places you can’t get to in a video game because if you cannot get there, it is not a place.

Video game architecture focuses on enabling depth rather than breadth of action. There are very few verbs that you can express in any given game, so environments tend to focus on exploring in increasing detail and complexity how those verbs can be strung together. In the Tony Hawk games, everything can be skated on, ollied over, ground along, or tricked off of. Nothing is for sitting or pushing or climbing or holding meetings.

Multiplayer games are a little different. These tend to be long loops snarled so as to maximized collisions between players. They gently guide people to confrontation. I imagine that a well-laid out club or bar would benefit greatly from a study of the layouts of Quake and Team Fortress maps.