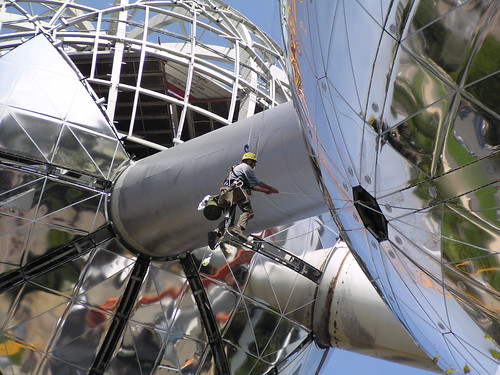 The project calls for wired everything — an urban center where networking technology is embedded into buildings from the ground up and every home, school and government agency is equipped with sophisticated Telepresence video technology — what in Cisco mantra is called Smart+Connected Communities.

Networking infrastructure sure looks and feels like a service (life expectancy 7–15 years), but standards change much more quickly than that. In the past decade, more than one innovative building project started by running kilometres of Cat 5 cable though the walls only to find that wireless routers had all but eliminated the need for ethernet jacks before construction was finished. 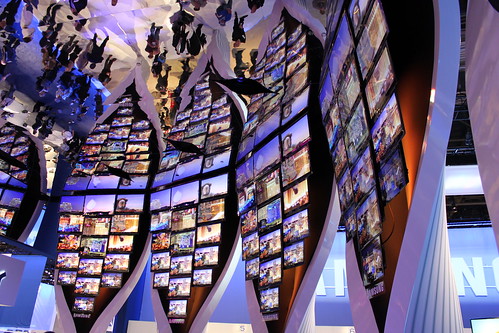 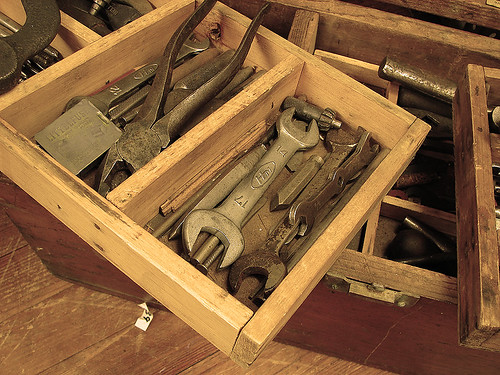 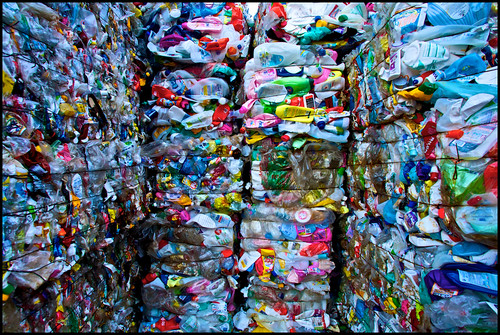