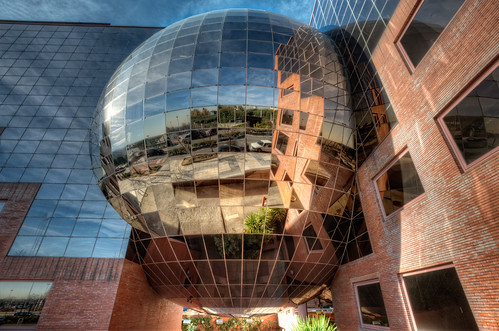 When computers are desktop machines, there can be a bright line division between the physical and digital. OK, now I’m at home, looking stuff up; now I’m out in the world, doing stuff. Queries have to be stored up and taken home to batch process. Pocketable and increasingly wearable computers mean that the digital world gets integrated.

None of this should be news to anyone who’s reading Quiet Babylon, but I bring it up now because it’s worth remembering just how badly virtual reality failed. It turns out that running around a virtual environment is very, very hard. In fact it’s so hard that the only applications that have managed any success are the ones where just the moving around part is the whole point. I’m thinking of pilot/driver training sims and games. Both of these applications are a success because movement in each context is meant to pose a challenge.

There is a lesson here to be ported forwards to augmented reality.

Here’s the first AR demo I’ve seen that looks like a useful app.

The demonstrator, Dr. Bo Brinkman, spends most of the video showing how the app makes it easier to move books back to their correct spot on the shelf with √ & X overlays and arrows that guide the book to its intended home. Insight 2 is that this is the least interesting part of the demo.

The most interesting part comes when Dr Brinkman mentions that a set of tablets running these apps could do an inventory of the shelves as a side-effect of people using it to scan for books out of place. If the software needs to know where a book belongs, then it must know what the book is. By looking at a book, you update the records of the system. 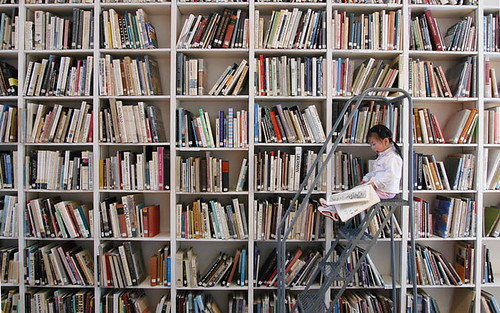 This second part of the application makes the first part obsolete. Why re-shelve books at all? The point of shelving according to whatever cataloguing system is to make it easier to find things. Cataloguing systems are already demented. On the finding side, we’ve done away with catalogs wherever we can, preferring search. The scanners have already found the book. The system knows where the book is now. Why move it?

If you must move it, why move it according to catalog numbers? Why not arrange your books by height, or colour, or according to some idiosyncratic taxonomy of your own? Freed of the base need for findability, libraries are freed to arrange books according to any number of other technical or aesthetic reasons.

Imagine a library sorted according frequency of checkout, or books arranged on shelves according to the expected height of the expected readers. You could arrange for beauty, or according to some arcane set of interrelationships designed to drive surprise discoveries instead of easy finds. The casual browsing experience could be cultivated in any number of directions all without troubling the serious researchers with serious aims and specific needs.

It is all the same to the system, so long as a parade of scholars continues to crawl your stacks and record the location of the tomes in your care.

“I don’t know what I’d do without my organizer. I couldn’t find a thing. I mean Allie is always getting into everything and of course when Thomas comes over with the twins, well you know exactly how that goes… 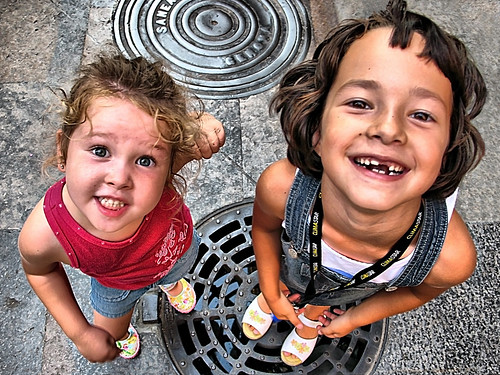 “They’re always sticking something in something else. Last month I had to resort to ‘last seen’ scans to even get near my green necklace — it’s an antique, so untagged, obviously — and then I was digging through volume and height charts to just guess where they might have stuffed it.

“With the comprehensive location scraper that comes free — free! can you imagine — with this new one, I don’t even have to think about it any more.

“Oh sure, things seem a little cluttered but honestly with a two-year-old there’s never a moment when there isn’t something underfoot. Besides, a lot of that’s smart dust — certified biologically inert — and we have the hVac to handle the worst of it.

“I barely have to lift a finger.”

In a TED Talk, Clay Shirky discusses the transformative power of tools that turn planning problems into coordination problems.

You’ll have experienced this in your life whenever you bought your first mobile phone, and you stopped making plans. You just said, I’ll call you when I get there. Call me when you get off work. Right? That is a point-to-point replacement of coordination with planning.

Clay Shirky on institutions vs. collaboration 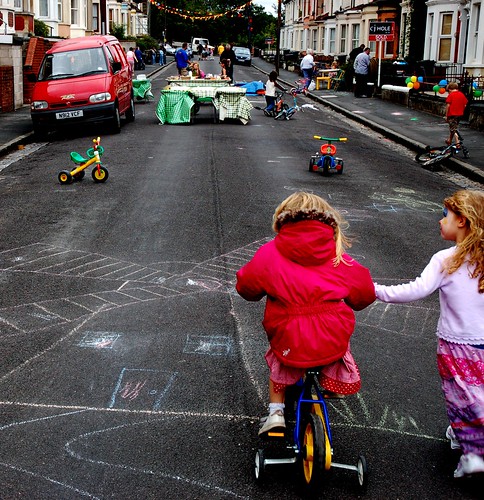 The other night, some of my co-workers were having a get-together before everyone when out to wherever. Two different groups were going to two different places but everyone was expressing a desire to meet up later and making plans to do so.

Semi-drunken pre-going-out plans never, ever pan out. Everyone involved must know this, but they make them anyway. It’s a complicated communication where the only real message is: “I like you well enough to politely pretend I might make an effort to see you in a few hours.”

One of the participants explained that, before cellphones, she used to carry chalk with her at all times. When she was supposed to meet someone but they were late or the group was getting bored or whatever she could just scrawl a message for them on the sidewalk. Which is kind of awesome and feels like Foursquare/Gowalla/Geoloqi without all the stupid badges and mayorships.

What’s really appealing about a chalk message beyond the hint of hobo code is the sheer size and physicality. One of the problems with cellphones as a window into AR interfaces is that they are so tiny. They must be, when you are going to stuff them in your pocket. But the result is a tiny little frame with barely more field of view than a compact mirror. It’s a worse interface that the narrow viewport of an FPS. It lacks all the peripheral/spacial feeling of things scrawled on the world.

I want a public infrastructure of projectors that activates when triggered by the presence of registered users. I want them to project messages, updates, and advertising out into the world. The landscape should spring to life around us, pregnant as it is with hidden meaning and promise. The hills should be haunted and we should all live in an enchanted forest.

Here’s some hobo codes for the 21st century. 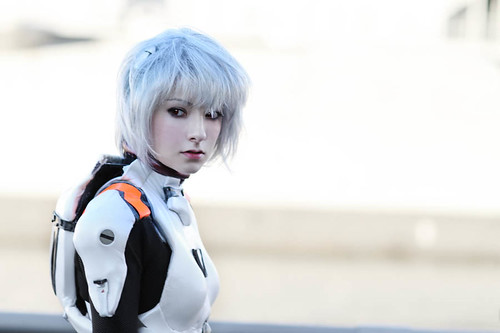 Maybe the reason virtual reality failed to take off is that the ability to be someone else is a killer application for only a tiny group of people.

“It’s very simple,” she said, expertly applying the rig, “Is that too tight? You can adjust this strap if you need to.” 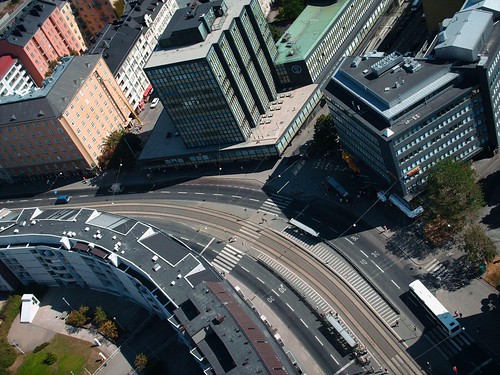 Can I help you? Cool, huh? We have a product replacement plan that’s very affordable. You can’t put a price on peace of mind. Of course everything is guaranteed and hand-tested at the factory. Yes, unlike our competitors, there’s no lock-in. We have thousands and thousands of apps available. Here’s a brochure with some of our most popular. Actually, we are having a special sale this weekend. No, I know, I got one for my boyfriend as well, we have a blast with it.

There was no real sense in arguing. There was no time. He hit the switch and went to a place where no payments were owing. 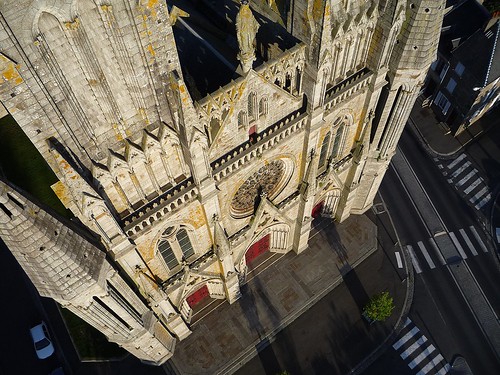 He ought to tidy his room a little, it’s amazing how quickly dust piles up.

It was dark out. He was hungry, but the grocery store seemed so far away. He knew this was ridiculous, it was a block and a half. He had the money, he’d been working steadily for the past week. Well, most of the past week. He could hear a roommate in the hallway. He wasn’t up for another confrontation, just thinking about speaking to her made his skin crawl. Only 46 days left on the lease.

He sighed. He slipped the goggles and headphones back on.

The gear wasn’t calibrated right. Or there was a hardware problem.

Part of his left eye peripheral vision was wonky. Like it was blurry or warped. He couldn’t get his eyes around to get a good look (always in the periphery) the self-diagnostics reported no problems (but what good were they) and he didn’t have any 3rd party calibrators to hand. Not since Seth’d left with his haughty words and bouncing rent cheques. 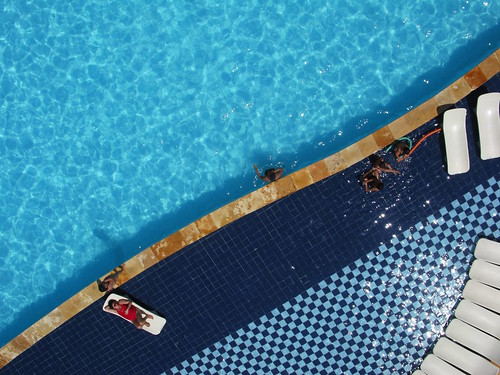 He sighed. He didn’t have time to fix this, nor did he have time to ignore the distraction. He settled back into his chair, geared up, logged in and found the drone active and waiting, hanging from a charging station not far from the pool, just like Jeanette had promised. 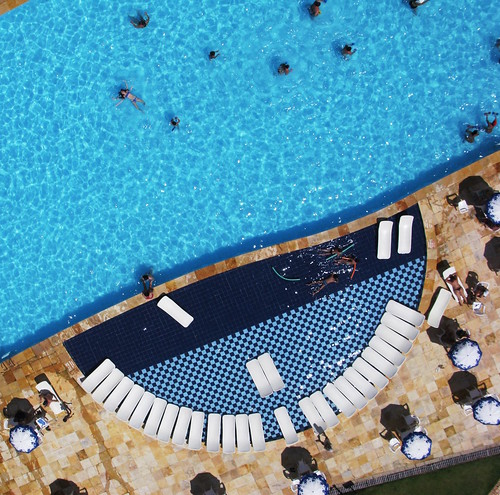 Antoli lounged by the side of the pool, watching kids splash about while nanny drones swarmed and fretted above.

One of them, he knew, was the new guy — Simon or something. He suspected that another was Jeanette, but he’d never proven this. Simon.drone was easy enough to pick out. His was the nanny drone that didn’t have any particular child to nanny. The question of which, if any, was Jeanette needed more puzzling. Jeanette.drone, if she existed, was better at blending in than Simon.drone. All the other nannies seemed to have wards.

Antoli allowed himself to consider the possibility that one of the children was a plant. Was there a loaner child? Did such things exist? Antoli had no idea where you’d go to get one. Jeanette probably did. 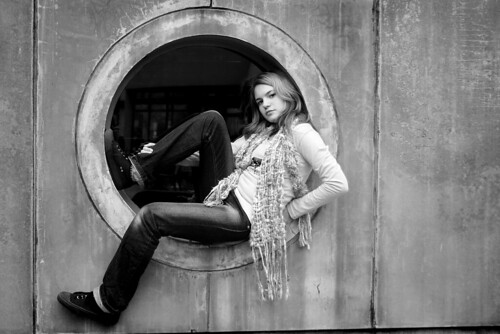 Every job needs at least one runner. This one had at least three. Heather fiddled with her headphones, tightened her laces, and popped her gum. It helped with the tension.

She knew, in broad strokes, the plan. She was low-velocity. Her role would be to not be noticed. In the abstract, this was the safer job. If all went well, no one would ever know that she had been a part of the operation. 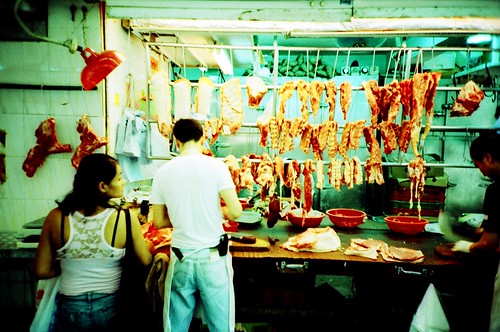 But there is a freedom to high-velocity running. When you are explicitly the bad actor, you don’t have to worry about whether you are behaving suspiciously. You are very much behaving suspiciously, tearing down streets at full speed, one with the flow and joy of pure movement.

“Left and stall,” said the voice in her ear.

Heather turned left, into some kind of shopping lobby. There was a proper mall further ahead, she could see, but this was one of those carefully manicured ‘authentic’ markets. Vendors pretended to hawk their wares to her, while she pretended to browse. It was a charming ruse for everyone involved, but she wasn’t buying and they could tell she wasn’t a tourist and presumably knew she could get the same stuff for 1/3 price, three blocks away. She listened politely while the meat guy rattled off prices and scanned the area for a better prospect. Heather had heard that some vendors hired people to pretend to be buyers, the better to give a feel of popular-with-the-locals. She was essentially doing him a favour.

“Two aisles over and hold,” said the voice in her ear.

Heather politely declined a sausage sample and ambled away, trying to move in exactly the manner that a person involved in a complex criminal conspiracy wouldn’t.