For decades it’s been a basic prediction of bionics that we’ll end up with brain implants. Along with robot limbs, these are the flying cars of cyberpunk; the ubiquitous shorthand in science fiction that you are living in the cyborg future. It’s also a shortcut to breathless tech-press coverage if you can manage to make the thing you are working on look like a precursor to one. And why not? It’s heady stuff. 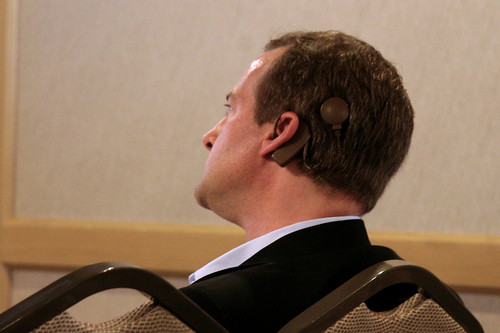 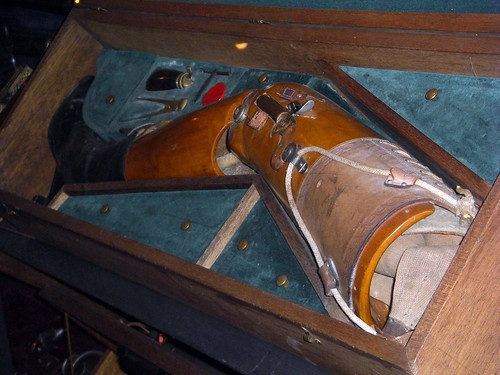