On Monday, the Re-Burbia contest announced the 20 Finalists. The entries are a lot of fun. There are zeppelins and Metabolist housing and even a perpetual motion machine. 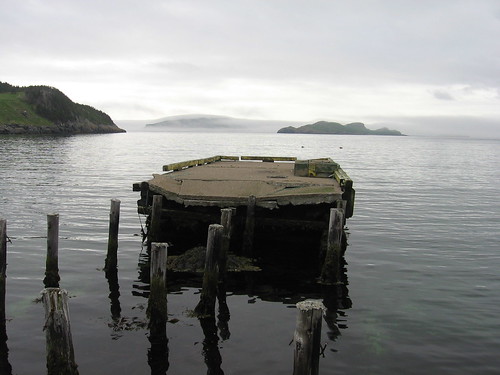 Looking at the optimistic renderings (especially the clean lines of the currently-in-the-lead zeppelins) brings to mind one of my biggest frustrations with visionary architecture: The persistent gap between the artist’s rendering and the reality that will inevitably follow.

Consider this list of 7 urban freeways with their dingy “before” photos and the lovingly rendered “after” images in water colours and computer graphics. All of them from a vantage point that no human — who is not in a low-flying plane — will ever see.

What would architecture look like if RFPs only allowed eye-level views of the building? No birds-eye shots, no models.

When the Catholic Church decides whether to canonize someone, part of the process involves the devil’s advocate who applies due skepticism to the candidate. I would love to see an architectural contest that had devil’s advocate entries. A 2‑part contest.

Part 1 is held like normal. People submit their starry-eyed ideas, hopefully with some sense of how possible the details might be. Three winners are chosen. Then, in part 2, we release the cynics.

I want to see independent special effects teams aging the proposals 20 years. Putting them through neglect, weather, budget cuts, and all the other insults that happen to a building. Taking the renderings and redoing them on a cold rainy day in November. Covering them in posters and billboards and graffiti.

“In Fig. 1 we ignore the naïve assumption that the flower beds will be maintained. We’ve imagined a likely configuration of weeds.

“Fig. 2: We show a likely pattern of discolouration owing to nesting pigeons. Alternately, Fig. 3 shows how installed spikes might corrode.

“Fig. 4 offers a split view of the sidewalks, on the left is over-crowding while on the right, we imagine where gangs of menacing teens are most likely to congregate.”

This contest could be just as much fun, if not more fun than the optimistic first half. We love looking at ruins, we love watching things fall over. We love it when angels fall.