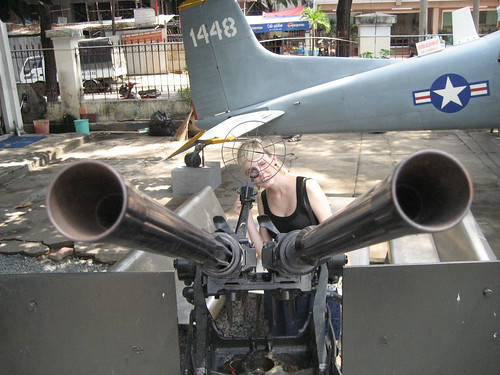 The plane has no chance. It’s a randomly burbling boiler caught in a system where a human governor translates information for an artillery valve — resulting in a controlled, predictable shower of shrapnel and parachutes.

In one fell swoop, the second movie makes every moment of the drama in the first movie entirely irrelevant. The humans rebels — with all of their hopes, dreams, and triumphs — cancel out. The details of are unimportant, they are brownian motions in the larger regulated plan. This is the same political pessimism of Orwell’s Animal Farm. The pigs and humans are interchangeable parts.